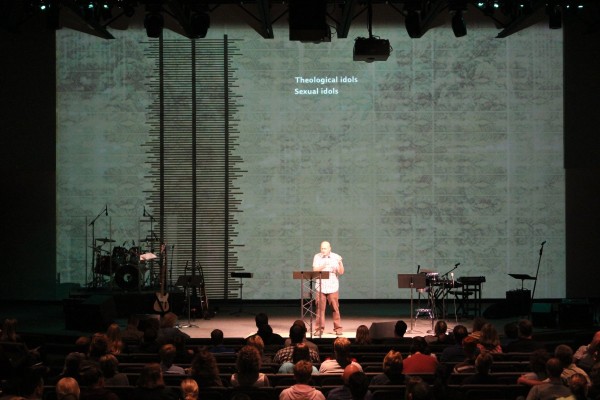 The detail on the left for this set is a structure with 1×4 lumber verticals and ripped 3/4in plywood horizontals ripped into 2in strips. Coarse thread screws into the back of the structure hold the plywood on and finishing nails attach the three assembled sections to the wall. 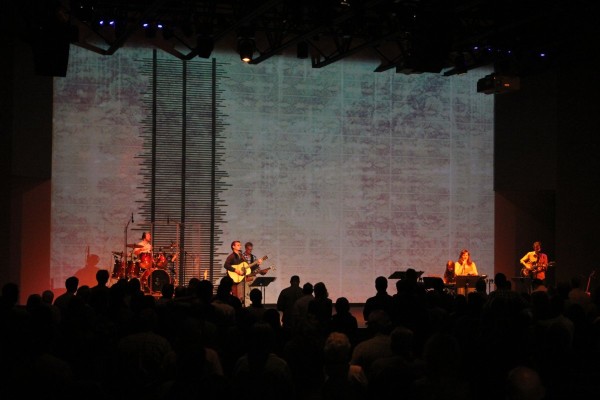 The horizontals were carefully placed to be level and to, at the same time, attain a level of randomness in horizontal placement. Before anything was assembled, the front sections of the plywood was painted reddish-brown and all other surfaces were painted gray.